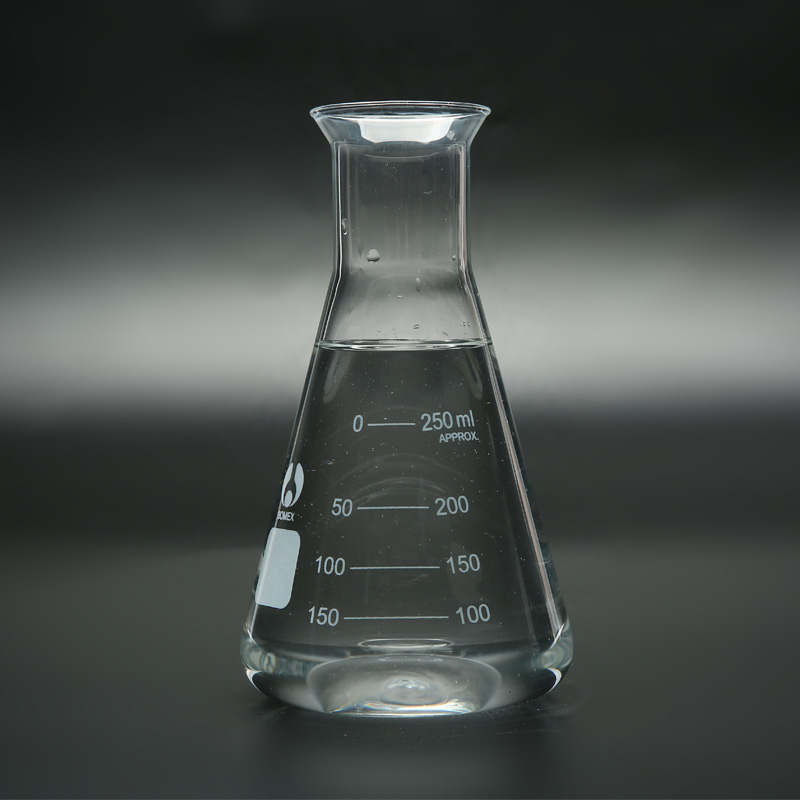 Pure hydrogen peroxide is a colourless liquid which is miscible with water. It is often supplied as a 35%(w/w) solution but is also obtainable up to 50%(w/w). Hydrogen peroxide is the most common inorganic peroxide. Due to its oxidising properties, it is used in bleach formulations, disinfection applications and also in the manufacture of cosmetics and pharmaceuticals.

Note: The above specification is satisfy with GB/T 1616-2014,also accord with European and American Standards.We can accept the Third part test.Such as BV,SGS etc.

Store the product in a ventilated and cool place, prevent from direct sunshine, heat and combustible substances. If the package is damaged and there's any spill, use large quantities of water to flush it. Do not store the product on wood pallets or wood floors.

11 years experience supplier and the annual production is 150,000MT/Year.

---Safety of Package and Transportation