Sulfuric Acid is known as a general-purpose chemical, the king of chemicals due to its many applications as a raw material or process agent. Sulfuric acid is the most commonly used chemical in the world and is used in almost all industries, such as 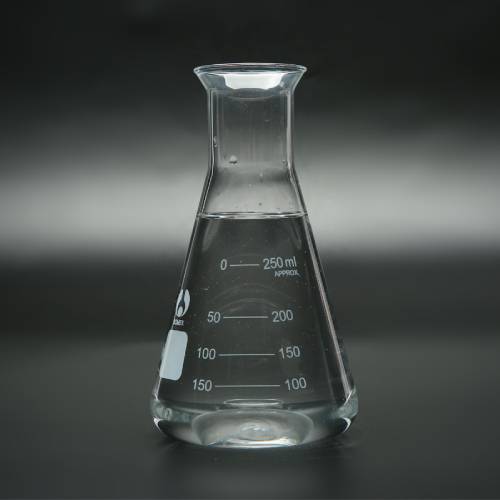 Sulfuric acid is a strongly acidic, oily liquid that may range in appearance from clear to cloudy. Concentrated Sulfuric Acid acts as both an oxidizing and dehydrating agent. In the environment, sulfuric acid is a component of acid rain because it is formed by the oxidation of sulfur dioxide in the atmosphere in the presence of water. Atmospheric sulfur dioxide is produced by the combustion of sulfur-containing fossil fuels such as coal and oil.

In the industrial production of sulfuric acid, the lead chamber process is now almost completely replaced by the contact process. Most of the sulfuric acid produced by the lead chamber process is used in the manufacture of fertilizers, as this acid is relatively dilute. In contrast, the contact process can prepare any desired concentration of acid.

Sulfuric acid is a very important commodity chemical, and in fact, a country's sulfuric acid production has been a good indicator of its industrial strength for the last century or so.

We also have Hydrochloric Acid available, please feel free to contact us if you need it

Many Uses for Hydrochloric Acid

What are the Uses of Sulfuric Acid?