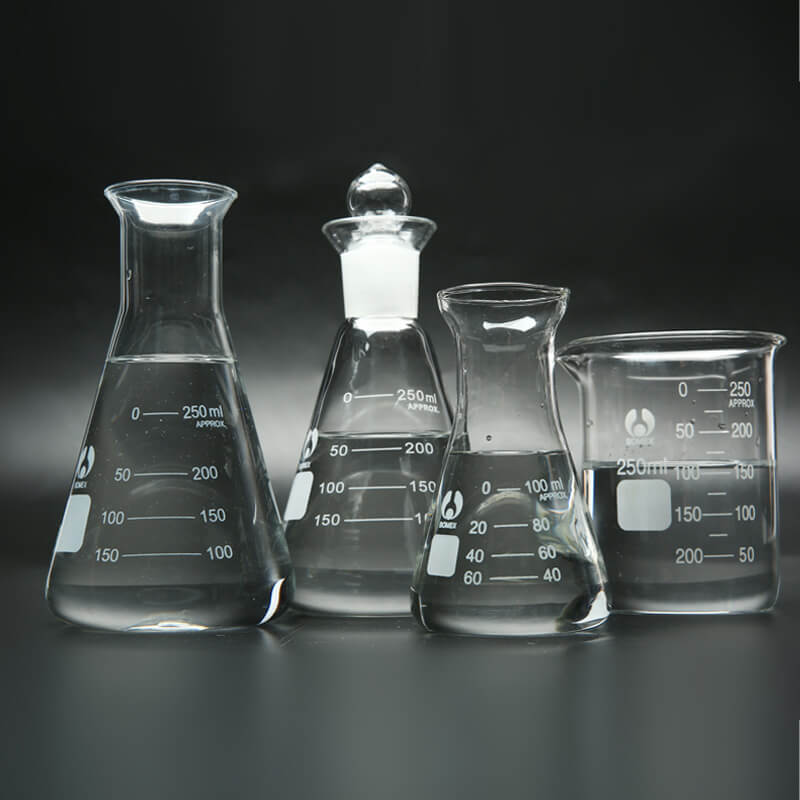 Phosphoric acid, also known as orthophosphoric acid or phosphoric(V) acid, is a weak acid with the chemical formula H3PO4. It is normally encountered as a colorless, syrup of 85% concentration in water. The pure compound is a colorless solid.Phosphoric acid is commonly encountered in chemical laboratories as an 85% aqueous solution, which is a colourless, odourless, and non-volatile syrupy liquid. Although phosphoric acid does not meet the strict definition of a strong acid, the 85% solution can still severely irritate the skin and damage the eyes.

Specific applications of phosphoric acid include:

●In anti-rust treatment by phosphate conversion coating or passivation

●As an external standard for phosphorus-31 nuclear magnetic resonance.

●In microfabrication to etch silicon nitride selectively with respect to silicon dioxide.

●As a pH adjuster in cosmetics and skin-care products.

●As a sanitizing agent in the dairy, food, and brewing industries.