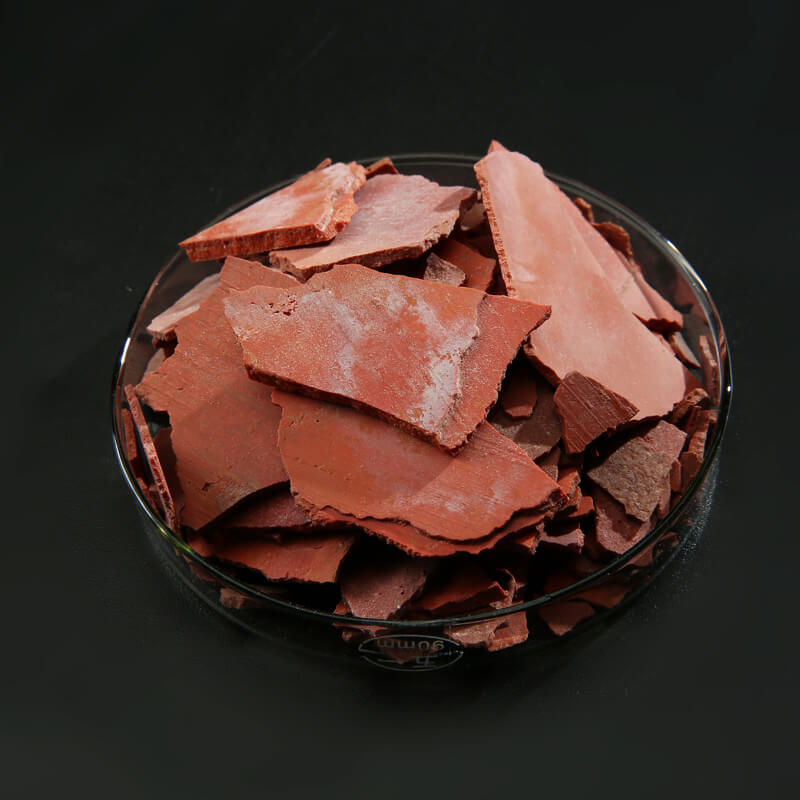 Sodium sulfide is the chemical compound with the formula Na2S, or more commonly its hydrate Na2S•9H2O. Both the anhydrous and the hydrated salts are colorless solids, They are water-soluble, giving strongly alkaline solutions. When exposed to moist air, Na2S and its hydrates emit hydrogen sulfide, which smells like rotten eggs. Some commercial samples are specified as Na2S•xH2O, where a weight percentage of Na2S is specified. Commonly available grades have around 60% Na2S by weight, which means that x is around 3. Such technical grades of sodium sulfide have a yellow appearance owing to the presence of polysulfides. These grades of sodium sulfide are marketed as 'sodium sulfide flakes'.

Note: The above specification meets requirement of GB/T 10500-2009,and also accords with European and American Standards. Third party inspection Is also acceptable, Such as BV,SGS etc.

Sodium sulfide is primarily used in the kraft process in the pulp and paper industry.

It is used in water treatment as an oxygen scavenger agent and also as a metals precipitant; in chemical photography for toning black and white photographs; in the textile industry as a bleaching agent, for desulfurising and as a dechlorinating agent; and in the leather trade for the sulfitisation of tanning extracts. It is used in chemical manufacturing as a sulfonation and sulfomethylation agent. It is used in the production of rubber chemicals, sulfur dyes and other chemical compounds. It is used in other applications including ore flotation, oil recovery, making dyes, and detergent. It is also used during leather processing, as an unhairing agent in the liming operation.

Store in a cool, dry place. Keep container closed when not in use. Store in a tightly closed container. Keep from contact with oxidizing materials. Keep away from strong acids. Store protected from moisture.

Like sodium hydroxide, sodium sulfide is strongly alkaline and can cause skin burns. Acids react with it to rapidly produce hydrogen sulfide, which is highly toxic.