Where is acetic acid commonly found?

Acetic acid is produced and excreted by acetic acid bacteria, specifically Acetobacter spp. and Clostridium acetobutylicum. These bacteria are commonly found in food, water and soil, and naturally produce acetic acid when fruits and other foods spoil.

Effects on humans: Acetic acid in vapor form is a serious irritant to the eyes, mucous membranes, upper respiratory tract and skin. In contact with the skin or eyes, an 80% or higher acetic acid solution may be corrosive and cause severe burns to any exposed tissue.

Why is acetic acid used in vinegar?

Presence in vinegar is by no means the primary use of acetic acid, for which it happens to be best known. As mentioned above, acetic acid has excellent antibacterial properties and can be used as a preservative when used as a 1% dilution.

Is acetic acid the same as vinegar?

Why is it called glacial acetic acid?

Acetic acid with very low water content (less than 1%) is called anhydrous (water-free) acetic acid or glacial acetic acid. It is called glacial because it solidifies at 16.7 °C into solid acetic acid crystals that are slightly cooler than room temperature, i.e. ice.

Is acetic acid bad for my lungs?

Prolonged skin contact with glacial acetic acid may result in tissue destruction. Inhalation (8 hours) exposure to acetic acid vapor at 10 parts per million (ppm) may cause some irritation of the eyes, nose and throat; significant lung irritation occurs at concentrations of 100 ppm and may cause damage to the lungs, eyes and skin.

How do I test for acetic acid?

Acetic acid is soluble in water. Effect on litmus: A small amount of acetic acid is taken in a test tube and a strip of blue litmus paper is dipped into it. The blue litmus turns red. It is acidic by nature. 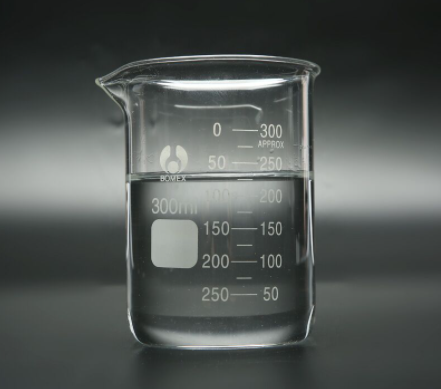 Is acetic acid a natural product?

Why is acetic acid not a strong acid?

Acetic acid CH3COOH is a weak acid because it is present in solution primarily as intact CH3COOH molecules and rarely as H+ and CH3COO- ions. This further indicates that acetic acid is weak because the strong ions are almost completely ionized.