Acetic acid with very low water content (less than 1%) is called anhydrous (water-free) acetic acid or glacial acetic acid. It is called glacial because it solidifies at 16.7 °C into solid acetic acid crystals, called ice, which are slightly cooler than room temperature.

Pure anhydrous acetic acid is called glacial acetic acid. It is a colorless liquid that absorbs water from the environment and freezes into a colorless crystalline solid at 16.7 °C. It is a weak acid and is called glacial acid because it forms needle-like crystals when frozen. It is a clear, colorless liquid with a pungent odor. It is obtained by destructive distillation of wood through the oxidation of acetylene and water by air or through the oxidation of ethanol by aerobic bacteria (e.g., to produce vinegar). Glacial acetic acid is highly corrosive and has a low flash point possibly flammable. Domestic vinegar is acetic acid at 5% by mass. Dilute acetic acid in the form of vinegar has many domestic and culinary uses. 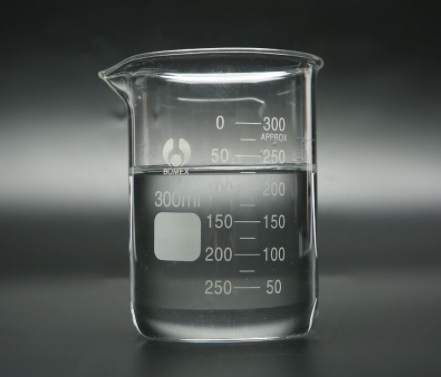 The main use of glacial acetic acid in cooking is vinegar.

It is generally used in cooking, making salads, pickling and canning.

Soak wilted vegetables in a mixture of two cups of water and one tablespoon of acetic acid to enhance flavor.

To make cheese last longer, store it in a cloth that has been soaked in acid.

To prevent eggs from cracking when boiling, simply add two tablespoons of glacial acetic acid to the water before boiling. This will also help you to peel the eggs faster and easier. 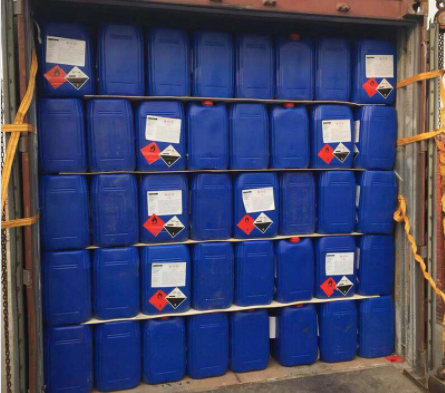 Acetic acid is used in the manufacture of coatings, greases, polyesters and sealants, which are used in many industries, including electronics, automotive, textiles and packaging.

Currently, polyethylene terephthalate (PET) bottles are becoming increasingly popular in the medical and consumer goods sectors because they are lightweight and inherently recyclable. Since PET bottles are manufactured using purified terephthalic acid (PTA) and produced from acetic acid, their growing demand is catalyzing the growth of the market.

The consumption of vinegar has increased as it helps in reducing weight, maintaining blood pressure, and regulating blood sugar and cholesterol levels. Acetic acid is driving the overall growth of the market as it is used in the production of vinegar.

Polyethylene terephthalate (PET) bottles are gaining popularity in the medical and consumer goods sector as they are light in weight and inherently recyclable. The growing demand for PET bottles is catalyzing the growth of the market as they are manufactured using purified terephthalic acid (PTA), which is produced from acetic acid.

If you need to buy them, or you have other demands, please contact XINLONGWEI, we will reply to you soon. We focus on Liquid Hazard Chemicals and being one of the largest manufacturer and exporter of Hydrochloric Acid,Sulfuric Acid,Nitric Acid,Hydrogen Peroxide,Caustic Soda Liquid and Lead Nitrate in North China.