Where Does Formic Acid Come From And What Are Its Properties?

Formic acid is the simplest form of carboxylic acid and is used in the processing of textiles and leather. Formic acid was first obtained from certain ants. Formic acid can also be prepared in its ester form by treating carbon monoxide with an alcohol such as methanol in the presence of a catalyst.

Formic acid has the chemical formula H-COOH, and is characterized by its low acid strength, its inability to form anhydrides, and its reactivity as a reducing agent. Moreover, due to the properties of the -CHO group, it is endowed with some of the properties of an aldehyde. Formic acid is commercially produced by reacting methyl and ethyl esters.

Pure formic acid is a colorless fuming liquid with a pungent odor; it irritates mucous membranes and causes skin blistering. It freezes at 47.1 °F and boils at 213.3 °F.

Formic acid is an irritating chemical found in the venom sprayed by some ants and in the secretions released by some stinging nettles. The hazards of formic acid depend on its concentration.

At higher concentrations, formic acid is corrosive, has a strong odor and produces dangerous fumes. It produces burns and blisters on the skin and damages the eyes and the mucous membranes of the mouth, throat and respiratory system. Prolonged exposure to formic acid may cause liver or kidney damage.

It is dangerous at high concentrations, but at low concentrations it is very useful. Humans use formic acid as a food preservative because it is an antibacterial substance. It is also used to kill pests, to produce food and cosmetic additives, and to help various industrial processes take place.

Formic acid is manufactured in our body through normal metabolic processes. It also enters the body from fruits and vegetables and their juices. In our bodies, methanol is converted into formaldehyde, which is classified as a possible human carcinogen. Formaldehyde is then rapidly converted to formic acid, which does not accumulate in the body. The acid then leaves the body through urine or becomes carbon dioxide and water. The formic acid in our bodies is usually too dilute to be dangerous.

Humans can only produce formic acid from methanol when there is a large amount of methanol in the body, as is the case with methanol poisoning. Symptoms of acidosis may include vision problems, blindness, memory loss, confusion, seizures, coma, low blood pressure, and cardiac arrest. 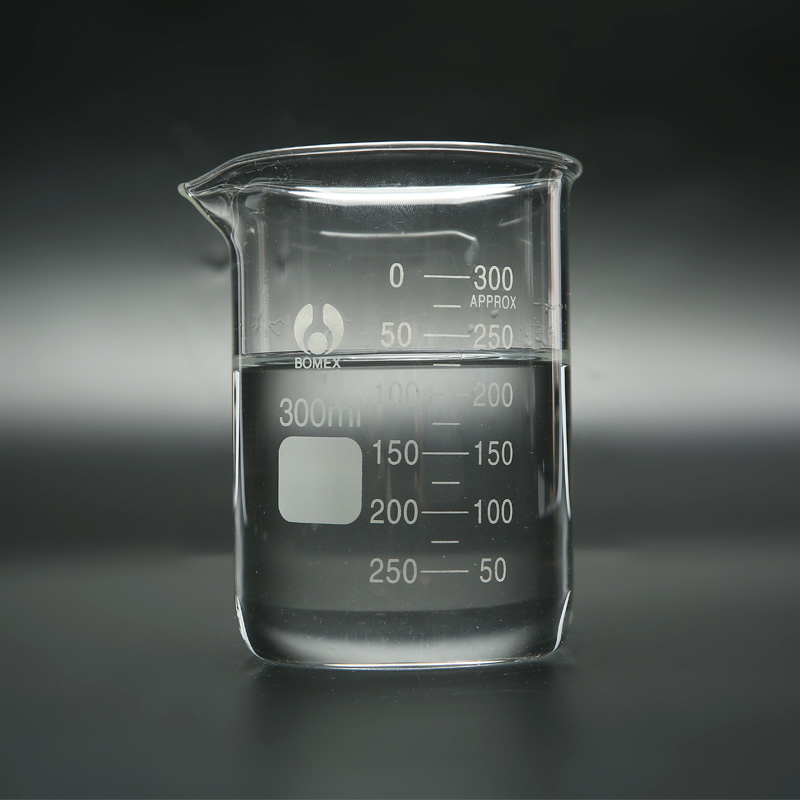 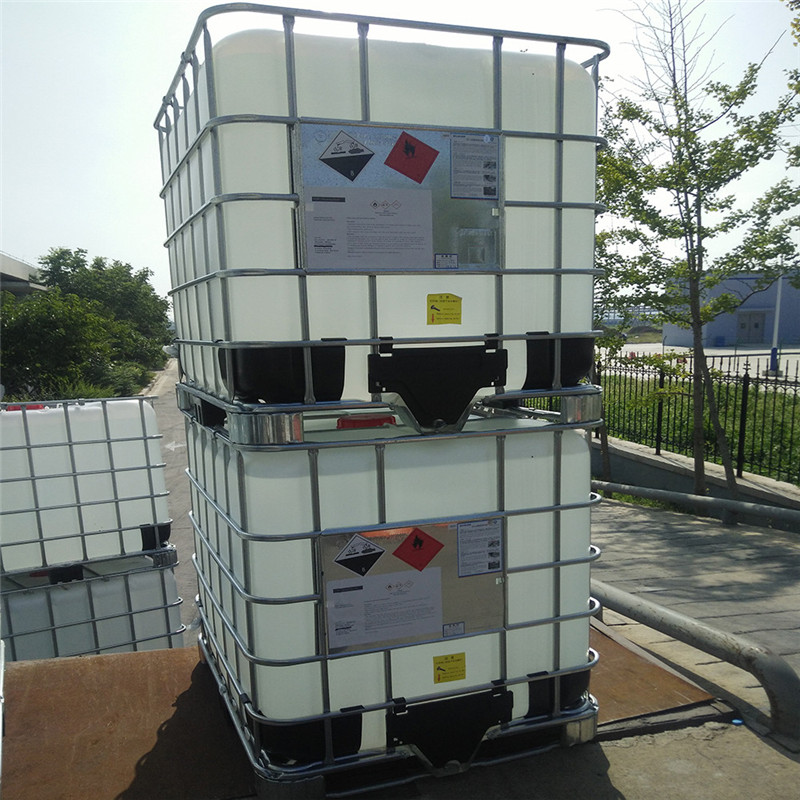 Formic acid gets its name from "formica", the Latin name for ants. An English museum scientist extracted this acid by distilling the bodies of ants, eventually naming it formic acid.

Ants bite in order to protect themselves or to attack other creatures. They grab their victims with their mandibles. The venomous stinger is located at the tip of the abdomen and injects a toxic secretion. Some species of ants do not sting, but release a venomous spray from the end of the abdomen. This venom contains formic acid.

The leaves and stems of nettles are covered with hollow stinging hairs whose walls are made of silica. When the hairs are touched, the tips fall off, revealing needle-like structures attached to the venom sacs at the root of the hairs. The needles then inject the venom into the victim's skin.

Xinlongwei Chemical focus on liquid hazard chemicals and being one of the largest manufacturer and exporter of hydrochloric acid, sulfuric acid, nitric acid, hydrogen peroxide, caustic soda liquid and lead nitrate in North China. Please contact us to find more information, and we have reliable, high-quality and various chemical acid for sale.

Where Can I Use Hydrogen peroxide in My Daily Life?